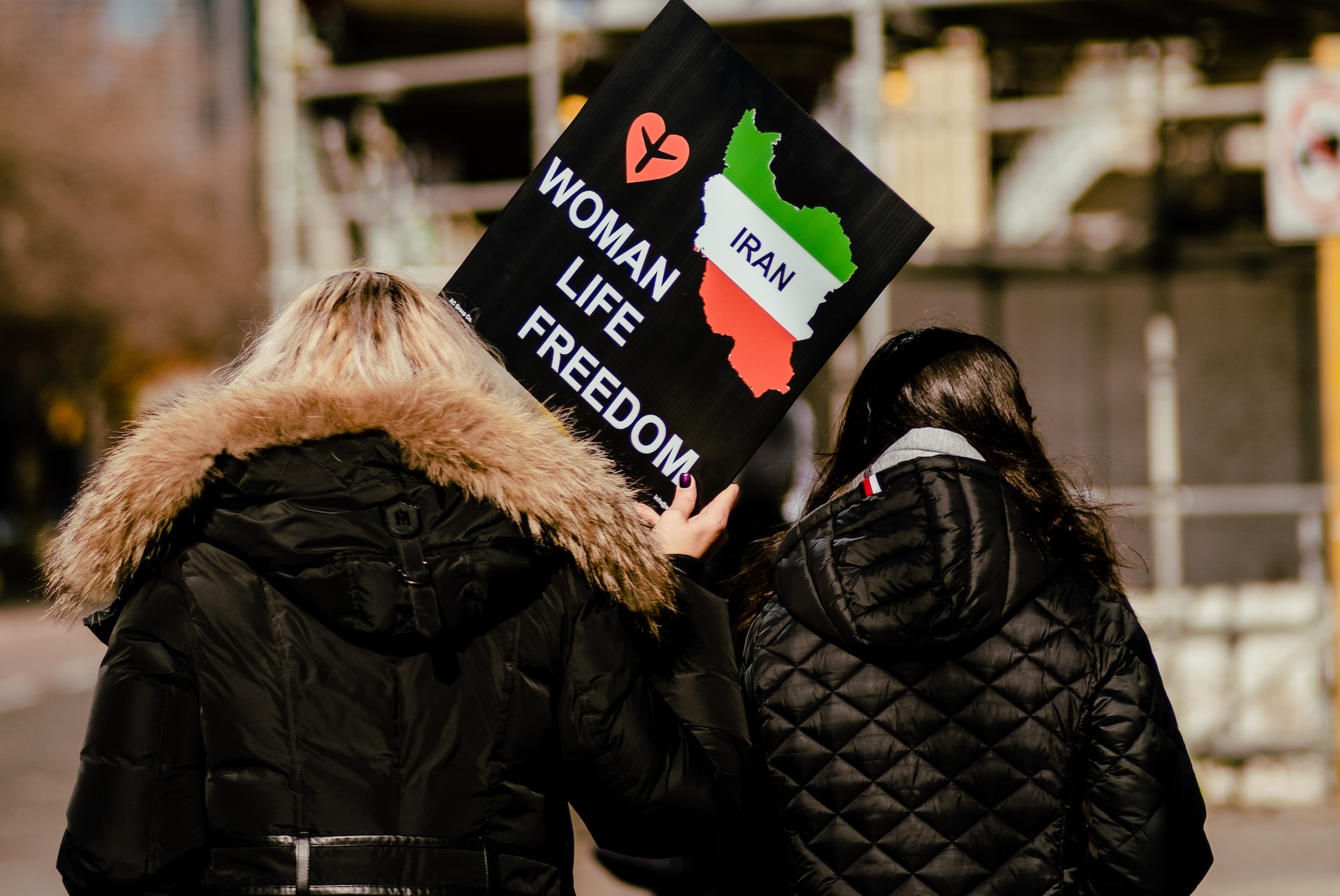 The wind of change swept over the globe as a hurricane and it has been tooling along so hard over the Middle East, that it struck Iran with its cumulative impact. We live transformative times, since 2010, when the concentric circles have begun twisting. Initial uprisings, revolutions, protests, and military actions swept across the region from Tunisia to Syria. Conflicts persisted, were expanding, and generated significant harm, damage and instability in the area while creating no actual results. Reforms are required to establish a democratic political system that is stable and has a promising, brighter future. Dissaticfaction is still growing after the Arab spring turned into Arab summer, autumn and winter through the years. In the past decade, the concentric circles of the protests were dramatically widening. Globalism affected the traditional societies such as Iran. Globalists engage in regional political processes, and globalism has brought about a number of non-governmental organizations that have an impact on local civilian activities.

According to the Foreign Policy Globalization Index[1]Iran: Political globalization. The Global Economy.com. https://www.prsgroup.com/political-risk-index-september-2021/ KOF Globalization Index (2022)/Further … Continue reading, Iran was the least globalised country in the world not much after the turning point of the century. Something had to be done to tame it. The Islamic Republic of Iran’s constitution, which has been in place since 1979, the nation’s own fundamental law, and conservative philosophy have all demonstrated the failure of the United States’ attempt to transfer democracy to the Middle East. Iran, which lies close to the Persian Gulf, was impenetrable to neither capitalism nor communism. Neither of the major countries were able to establish a solid foothold in Iran. In the twenty-first century, Iran still has a religious leader. Theocracy means that the country recognises God as the head of the state, God can of course only be represented by a man. Iranian president and Supreme Leader are both men, about 8% of the Parliament are women (in Hungary it is shameful 14% in 2022)[2]Gender Quotas Database (2022). Country view: Hungary. https://www.idea.int/data-tools/data/gender-quotas/country-view/126/35. Proportion of seats held by women in national parliaments: Iran, Islamic … Continue reading.

The head of the Islamic Republic is the Supreme Leader whose niece, Farida Moradhkani called the whole Iranian regime ’criminal and child-killing’, explaining that their system in not loyal to its religious principles.[3]Iran arrests Khameini’s niece (2022). https://www.middleeastmonitor.com/20221128-iran-arrests-khameneis-niece-after-child-killing-regime-statement/ Farida was arrested by the Iranian authorities after the case, although she has influential relatives. ’Women, life, freedom’ is the slogen of thousands of Iranian women who have been protesting since Mahsa Amini, a 22-year-old Iranian of Kurdish origin, died after her arrest in Tehran for an alleged breach of the Islamic republic’s dress code based on sharia law. Mahsa Amini became the symbol of the liberation of the Iranian women. Mahsa Amini had to die, Farida Moradkhani, Taraneh Alidoosti, Katayoun Riahi, Hengameh Ghaziani are all arrested Iranian women because of protesting for the women’s rights in the 21st century. According to the Iranian Human Rights statistics, at least 470 people were killed and 18000 were arrested during the protests. Two detainees were executed, 9 more were sentenced to death. There is an international condemnation. Statistics show that 164 women were executed in Iran in the past few years, almost 10% of the charges were unknown.[4]Targeted crackdown on human right defenders number of victims (2022) https://iranhr.net/media/files/HRD_2022_Eng_4N7jgv7.pdf

Women have to face inequality, discrimination, forced marriages, rape, violence, respectively strict laws and the brutality of the regime’s morailty police. Emmeline Pankhurst’s suffragette movement[5]Start of the suffragette movement. https://www.parliament.uk/about/living-heritage/transformingsociety/electionsvoting/womenvote/overview/startsuffragette-/ was the focal point in the reforms of women’s rights in Europe. The suffragette movement’s waves reached every European country and set the stage  for the real tranformative times. Although we still live in male dominant societies in Central Europe, we can go on fighting for our rights: we can vote, divorce,  inherit, we do not have to live in forced marriages.[6]According to the World Bank statistics, in Hungary 46% of the labour force was female, 79% of the labour force was male in 2021. The International Institute for Democracy and Electoral Assistance … Continue reading What about Iran in the 21st century? A husband can kill his wife without any consequences, if he catches her wife with another man.[7]Kristiansen, Nina (2003): Spouse killings in Iran. https://www.iranchamber.com/society/articles/spouse_killings_iran.php The new draft of the Iranian immigration law says: a woman who has a child from a foreigner, can not have Iranian nationality.[8]Children of foreign fathers may lose nationality (2022) Iranian press review: 1988 executions judge is appointed top adviser to judiciary. … Continue reading There are stricter laws and stricter dress code on Iranian women, morality police is keeping its eyes on them, arresting women without lawyers on their side, they could be punishable by death.

This remarkable country, called Iran, is striving for a position in the multipolar world order. It is a regional power with its ancient historical identity, its natural resources, which mean a great interest for great powers. Iranian women in the transformative times are trying to find their new life and freedom. If women, mothers do not find their place in a country, it can lead to complete disorder and chaos.

The dice was cast by Emmeline Pankhurst in Europe, she is a symbol of the liberation of the European women. The Iranian women’s emancipation is symbolized by Mahsa Amini. Instead of only advocating for human rights, Iranian women are protesting to overhaul the country’s traditional theocracy as a whole. If conservatism means forcing women to serve men and preserving unproductive national customs, it will undermine life and growth and lead to “child-killing” nations.

’Women, Life, Freedom’ leads to a new Iranian political era, something new that is really hard to explain with the words of the western terminology. 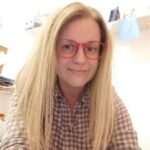