Why Georgia Can Remain Outside the New European Security Architecture 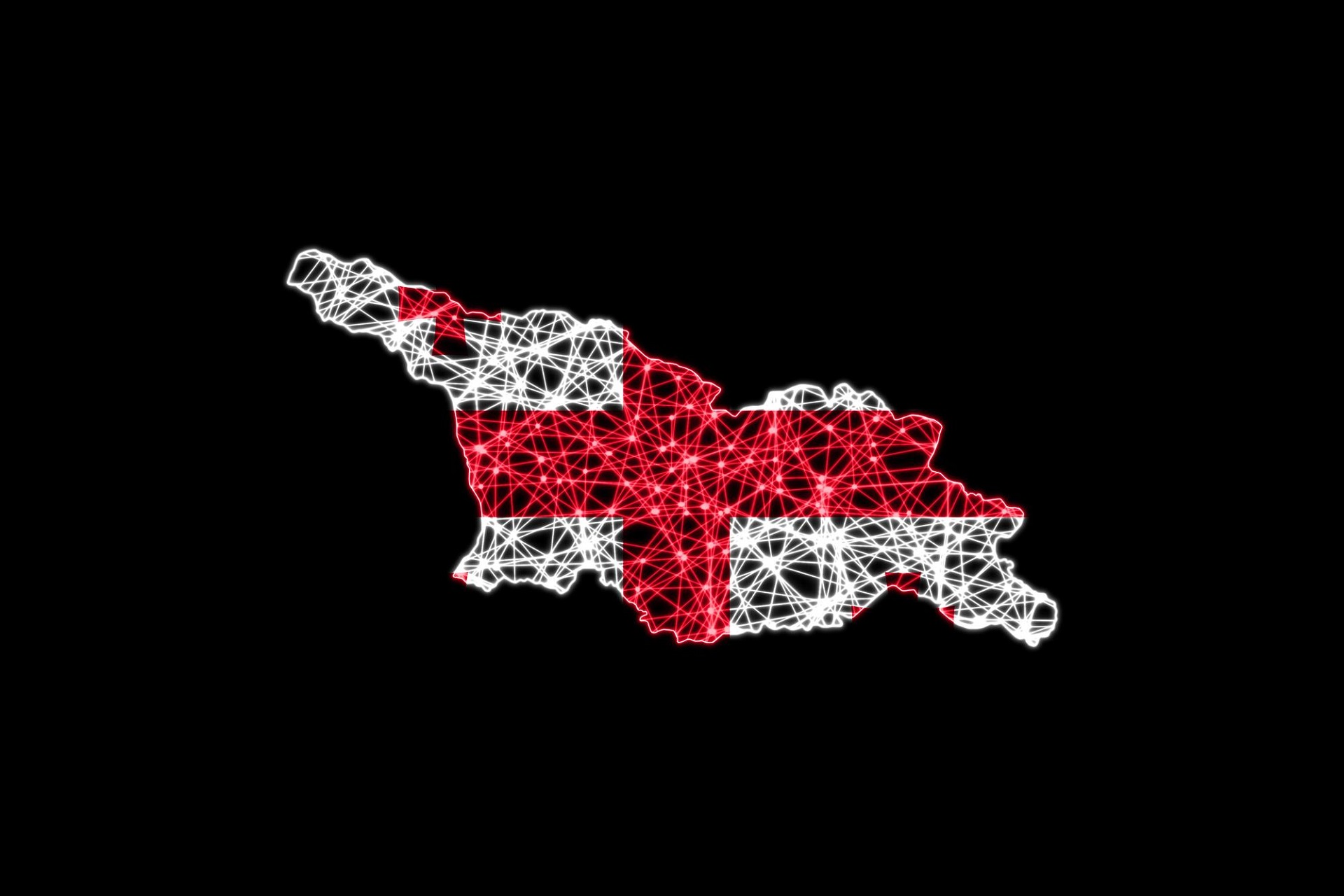 On December 4, French President Emmanuel Macron stated that “the new security architecture should give guarantees to Russia, if Moscow returns to the negotiating table to end the war in Ukraine”. Macron made the aforementioned statement two days after the meeting with US President Joe Biden. Undoubtedly, the West will have to shape a new European security architecture, when the military and strategic issues are resolved and geopolitical challenges are settled, referring to the end of the war in Ukraine. The leaders of the United States and Europe will undoubtedly reject Macron’s opinion if Russia is completely defeated in this conflict, which is the most probable scenario. Ukraine will also be opposed to any consideration of Russian interests in the new security architecture, and for a valid reason.

Following Russian invasion of Ukraine, on 27 February 2022 German Chancellor Olaf Scholz delivered his famous Zeitenwende Speech (“Historic turning point”) in which he said that “Germans are intent on becoming the guarantor of European Security”. According to his own assessment, the war initiated by Russia against Ukraine means the return of imperialism to Europe, and the only way to avoid this threat and to create the new European security architecture, is the joint action of NATO and the European Union for the final defeat of Russia. The EU “reaffirmed that Georgia’s future lies with Europe,” Scholz continued, but he also acknowledged that “integrating new members will be difficult; nothing would be worse than giving millions of people false hope.” Based on Germany’s position too, it is obvious that after the war in Ukraine is over, Europe will exist in a completely different reality with new parameters on its security architecture. The question here is as follows: what place will Georgia occupy, if at all, in the new European security architecture?

Ten years ago, when the government changed, Georgia’s foreign policy began to gradually alter: although the European course was still declared, the steps taken in this direction indicated that the new government may not have been particularly interested in the country’s integration into the European Union. The Association Agreement signed with the European Union in 2014 was a logical continuation of the European policy carried out by Georgia over the years. The war waged by Russia against Ukraine, which continues today, turned out to be a good “litmus test” to reveal the real direction of Georgia’s foreign policy and to logically determine whether the official Tbilisi really aspires to join the European Union. Unfortunately, we are unable to provide a definitive and positive response in this regard since, to put it mildly, too many statements, steps, or policies raise numerous question marks.

The official rhetoric and diplomatic statements of the representatives of the Georgian government are in favor of Ukraine, but there are many shortcomings in terms of practical steps; Tbilisi has not yet joined the sanctions against Russia. There are clear doubts about whether the Georgian government has any vision or program to determine the country’s place in post-war Europe. On December 2, addressing OSCE Ministerial Council’s plenary session, Georgian Foreign Minister mentioned that “the European security architecture was shattered by Russia’s full-scale aggression against Ukraine”, and added that “we continue to stand with Ukraine and the Ukrainian people”. Such supportive affirmations are common occurrences, although Georgia does not show any initiative as to what position it will take in relation to Russia’s aggressive politics, and what concrete steps will be taken in this direction.

Whether or not Georgia will be a part of the new European security architecture is closely related to two issues – real support for Ukraine (and practical steps to pursue anti-Russian policy) and the EU questionnaire. The government of Georgia has seriously failed in both of these issues. We have already talked about the first issue. As for the second, in April 2022, Ukraine and Moldova received the status of EU candidate countries, and Georgia was given a 12-point recommendation by the end of the year. If Georgia does not succeed in these two directions, and if it does not have a clear vision of its place in the “new” Europe, it can really remain outside the new European security architecture. 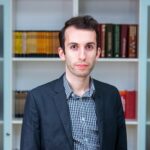 Irakli Javakhishvili, Ph.D. in Social Sciences, Professor at the Caucasus International University in Tbilisi. He is also a visiting professor at the International Black Sea University, and an adjunct professor at Webster University in Tashkent (Uzbekistan). In 2019 he defended his Ph.D. dissertation on the topic "Development of Georgia's International Relations with the European Union and Turkey in 1991-2003." Since 2018 he has been lecturing on the fields like international relations, diplomacy and foreign policy. In 2013 he had studying practice in the Department of Diplomatic Protocol of the Ministry of Foreign Affairs of Georgia. He is an author of the books entitled “Diplomatic Negotiations: Theory, Process, and Evolution” (2020) and “The Democratic Republic of Georgia in Diplomatic Relations of the Great Powers: 1918-1921” (2019). In 2021 he made a contribution in Springer Publication, in volume: Between Peace and Conflict in the East and the West, entitled “Covid-19-Pandemic Measures in Conflict Zones in 2020 and 2021 – the Case of the OSCE and South Ossetia in Georgia”, published by OSCE Academy in Bishkek, Kyrgyzstan. Since May 2022 he has been a member of the “Sector Council of Higher Education of Conflictology” of the LEPL National Center for Educational Quality Enhancement. In October 2022 his article “The Problems of Georgia’s European Identity” was published in Rome, Italy.