What if Russia had hit Poland with missiles? -An assessment under the law of use of force – 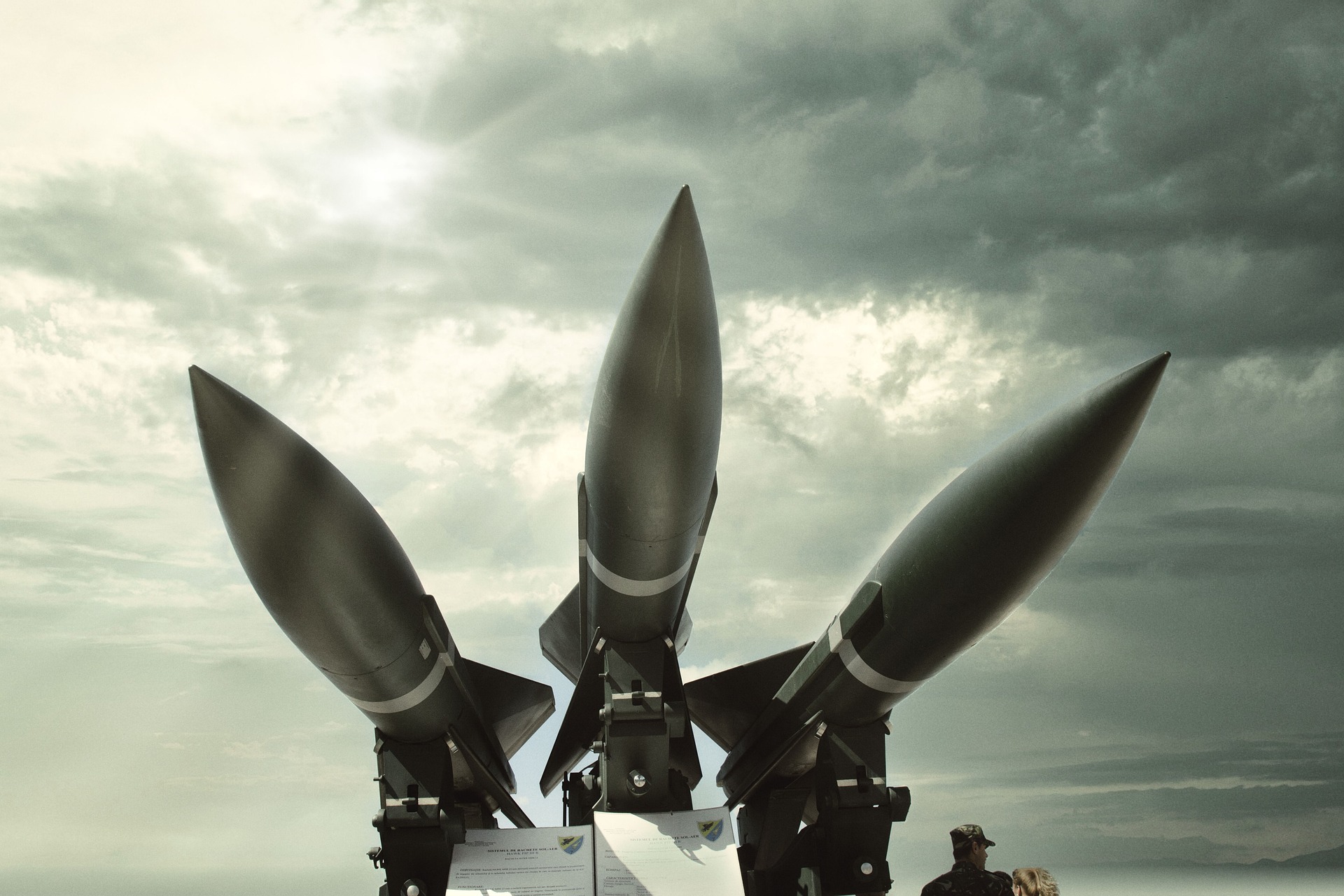 On November 15, numerous news reports surfaced regarding a claimed Russian missile hitting a village in Przewodów, Poland, close to the Ukrainian-Polish border, killing two people. Mateusz Morawiecki, the prime minister of Poland, called a crucial national security meeting that was attended by numerous other NATO members. Since the commencement of the war between Ukraine and Russia, NATO territory has not been attacked in hostilities until now. Since then, we  know that Russia has refused to take responsibility for the event, and Polish President Andrzej Duda stated that although the missiles were likely designed in Russia, there was initially no clear indication or conclusive evidence of where the strike originated. Later, US President Joe Biden stated based on preliminary information that it is improbable that Russia fired the missiles (see here). Based on investigations further into the incident, Polish and NATO authorities came to the inadvertent conclusion that the missile was launched by a Ukrainian air defense system in an effort to protect that nation against Russian attacks and that the strike was unintentional (see here). Additionally, it is important to note that Article 4 of the NATO Treaty, which calls for consultation amongst State Parties in the event of a threat to a member’s territorial integrity, political independence, or security, has not been used and is not expected to be (see here).

As always, in the early hours of the incident, speculation arose regarding what does this mean for Poland and NATO. Would Poland be entitled to self-defense under Article 51 of the UN Charter, and if so, would this activate Article 5 of the North Atlantic Treaty, which is a clause allowing for collective self-defense and which states that State Parties will treat an armed attack against one of them as an attack on all of them. Naturally, this would have terrible repercussions for the entire coalition and might even involve NATO in the crisis in Ukraine.

Let us assume for the sake of a thought experiment, that conclusive evidence would have emerged––which in fact did not––regarding the origin of the missile hits, and Russia is identified as the perpetrator of the attack. In response, I’d like to examine in broad sense what this would entail for NATO and Poland in terms of the law of use of force.

First, of course we would need to establish whether the prohibition on the use of force as recognized by Article 2(4) of the UN Charter and customary international law, reaching the level of peremptory norms, would be violated in this scenario. The answer to that would definitely be yes, as the prohibition on the use of force operates with a very low, perhaps even non-existing gravity threshold, when it comes to extraterritorial use of force, consequently a missile hitting the territory of a state killing two individuals would indeed violate this norm.

However, the situation is far murkier when it comes to self-defense. The right to self-defense can only be used in response to an armed attack, according to Article 51 of the UN Charter and customary international law, which may even constitute a peremptory norm. Although much ink has been spilled about this issue in academic forums, some basic pillars need to be determined in order to further dissect the problem at hand. First, the International Court of Justice in the Nicaragua case declared, that armed attacks are the most grave forms of the use of force, which may or may not coincide with the level of aggression. As for myself, I believe that armed attacks should be considered as a higher level of use of force than aggression.

Nevertheless, for qualification purposes, it is useful to look at UN General Assembly Resolution 3314(XXIX) on the Definition of Aggression. Article 3 sections (a) and (b) of the resolution declares any attack or bombardment on the territory of another state by the armed forces of a state, an act of aggression. It would not be very hard to characterize this incident as an act of aggression and perhaps even an armed attack.

Herein lies the role of intention. Following the incident, a BBC expert claimed that it does not appear to be a premeditated strike and that it was just a matter of time before something similar occurred because Russia attacked targets in Ukraine so close to the Polish border (see here).

Does intention matter when it comes to the law of use of force? Yet again, the answer appears to be yes. According to Tom Ruys, hostile intent is an important factor in assessing the right to self-defense, consequently unintentional use of force––such as yesterday’s––would fall outside the scope of an armed attack (see for example here). This seems to be confirmed by International Court of Justice case law, which required proof of intention in assessing a mine struck on US vessel Bridgeton in the Oil Platforms case. This claim is further supported in an early US state department statement on the case at hand, claiming that intent would be a determining element for deciding on next steps to be taken (see here).

It is also worth mentioning, that the incident is similar to the bombardment of Barcs (a town on the Hungarian border with what is now Croatia) on the evening of 27 October 1991 by a Yugoslav MiG-21 fighter in the midst of the Yugoslav Wars. Two bombs have been detonated further from the central part of the town and lead to no personal injuries, only material damage. Despite the fact that Yugoslavia refused to recognize the attack and it is still unclear what motivated it, there hasn’t been a strong backlash, which is understandable given that another state’s territory was likely (?) unintentionally bombarded.

Consequently, it becomes evident from a cursory review of the pertinent international law that even if Russia had been identified as the state responsible for the incident, it would be extremely doubtful that a right of individual or collective self-defense could be asserted against it. For essentially the same reasons, the same is true in regards to Ukraine (see here).

It is clear, that the armed conflict between Russia and Ukraine has already taken its toll on the rest of the world not just in terms of economics, but as of November 15th  in regards to actual lives of people. Therefore, it is of utmost importance to work towards de-escalation, which is the common interest of the international community as a whole. 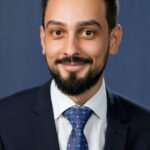 Bence Kis Kelemen is a senior lecturer at the University of Pécs (Hungary) teaching international and European law. He received his PhD in 2022 with a dissertation in the topic of targeted killings in international law. His current research interests are the applicability of international law to cyberspace and the protection of personal data.