The reason why the American legislation must not abandon Ukraine 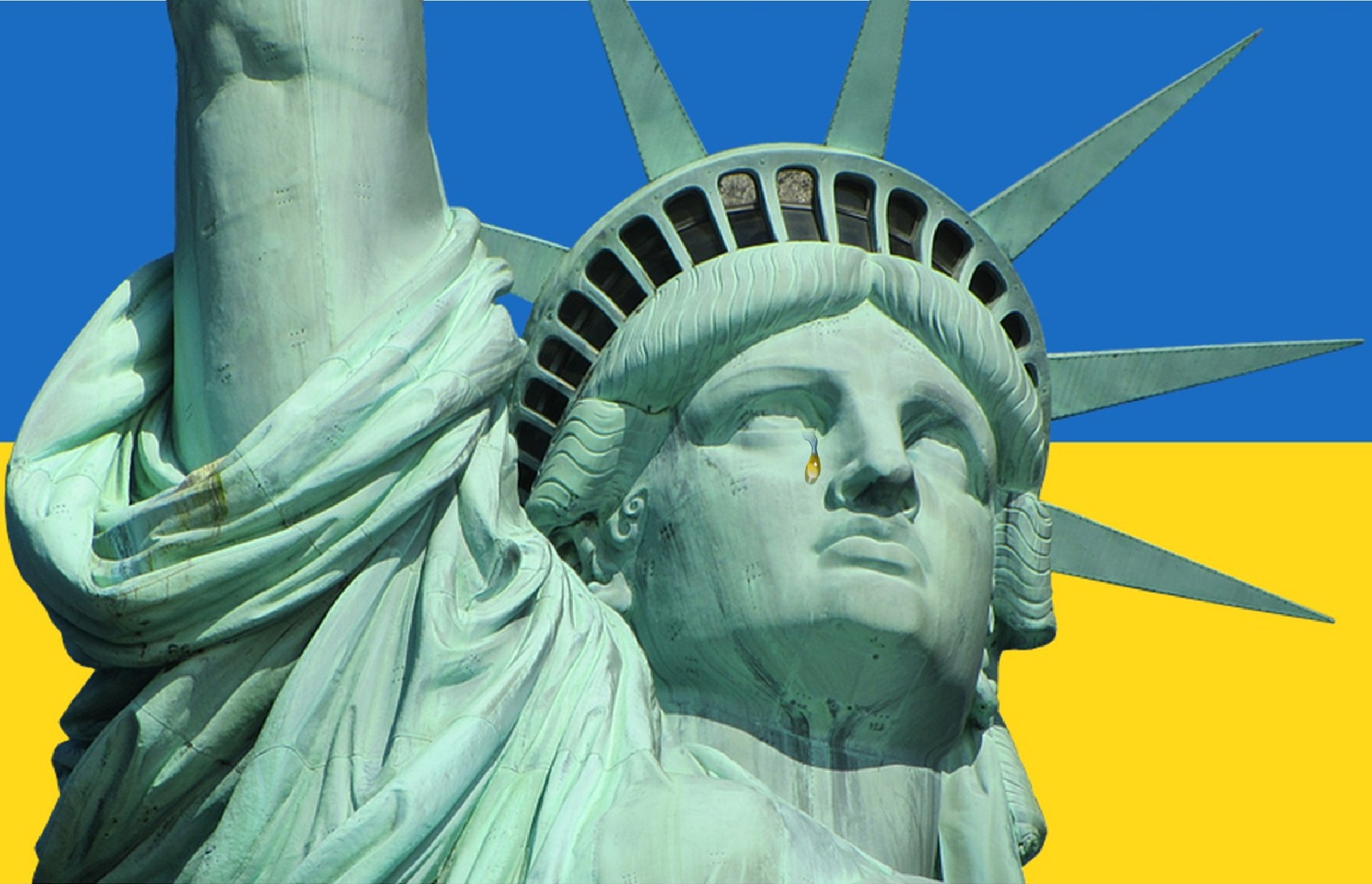 United States party politics continue to place a high priority on foreign policy, and more specifically, subsidizing Ukraine. The House minority leader, as well as one of the leading Republicans in Congress, recently told the media, “I think people are going to be sitting in a recession and they’re not going to write a blank check to Ukraine.”

Kevin McCarthy is a politician with respectable political experience who understands how political campaigns operate, but the Ukrainian crisis is more than merely another foreign policy issue, and the American legislation system ought to be more vocal about it.

I had written an article even before the war began, when Russians were showcasing their military capabilities near Ukrainian borders, describing how anti-Ukrainian attitudes were among some elements of the GOP at the time. For example, I named Josh Hawley and Fox News commentator Tucker Carlson, who either viewed Ukraine as a less considerable ally or equated the Russian army to refugees wanting to enter the US over the southern border.

However, the ongoing conflict has proven that the world is still bipolar, and the protection of Western civilisation and ideals now rests on Ukrainian borders. Let’s depict it in more depth.

Because Russian aggression has been the most highly publicised continuing event in the world in the recent months, every country in the world, particularly key regional powers, had to express their attitudes and political perspectives on what they believe about the process. As a result, when significant Eastern states did not voice clear anti-Russian sentiments, Ukraine became a symbol of Western civilization’s unity. For example, Turkey, the sole non-European country in NATO, supplied Ukraine with effective weapons from the start, yet they still closely consult with Russians at various political summits, including the Conference on Interaction and Confidence Building Measures in Asia (CICA), which took place in Kazakhstan on October 13th. President Erdogan has also declared Turkey to be a Russian gas hub.

Iran is not reluctant to posture itself as a Russian ally in this war, moreover they have even sent drones to target and bomb Ukrainian cities, including the capital Kyiv. According to the Pentagon, “Iranians have been in Ukraine to assist Russia with the drone operation there”. Iran’s large-scale military support to Russia is an indication of the Iranian authority’s anti-Western raid, which provided a chance for the totalitarian regime to observe and weaken Western influence in Ukraine.

Additionally, it appears that China and India will not be countries that follow European sanctions against Russian oil and gas and refuse to fund Russian military capabilities that are being used to shell civilians in Ukraine. So here we have the conflict, unprovoked and unjust, with clearly defined aggressor and victim, but the reactions in other regions of the world will indeed be different.

Furthermore, Ukraine has become a crossroad for Western and Eastern civilizations, which have differing viewpoints on world peace, conventional order, and internationally recognized borders. As a consequence, if it is uncomfortable for the sensible West to make deals with belligerent and lawbreaker Putin, it is not an issue for the East.

Thereby, the Ukrainian issue is more than just a foreign policy issue for Americans and Europeans; it is a question of culture, civilisation, and values. For these reasons, the Republican Party, as a staunch defender of the Western tradition from President Lincoln through Ronald Reagan and now, must not put Ukraine in the hands of its unjust and unfair neighbors and anti-Western supporters. We have already seen China’s reaction to the freedom-loving people of Taiwan when they witnessed the West’s weakness and disunity from the beginning of the war in Ukraine. That is why I am confident that if the cultural and ideological West loses in Ukraine, the number of victims of totalitarian regimes would increase in many regions of the world. That, I feel, should never be permitted. 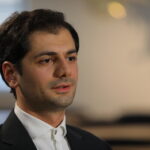 Giorgi is a Ph.D. candidate and visiting lecturer in American Studies at Tbilisi State University.