Is Putin’s war being another nail in the international legal order’s coffin? 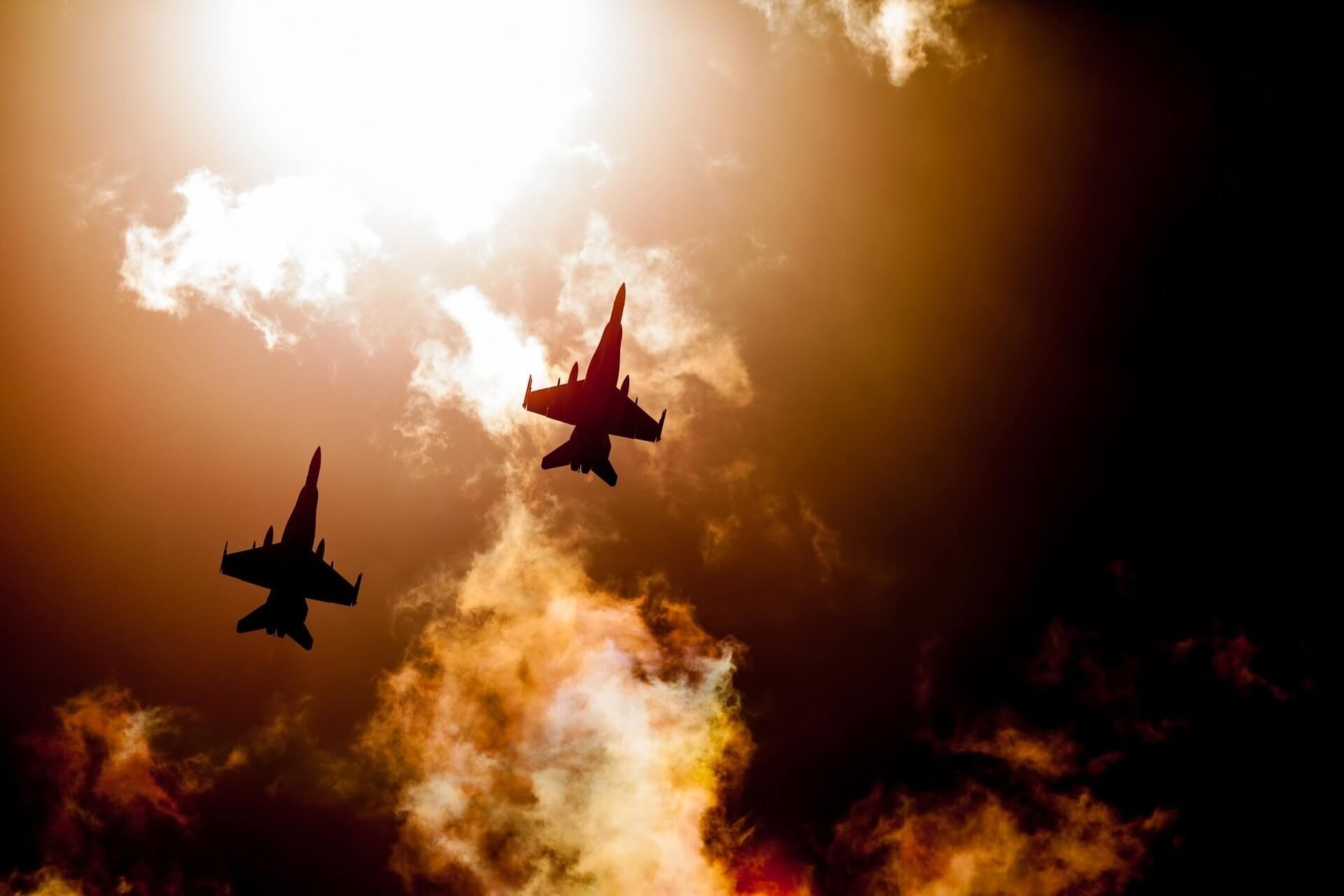 Putin’s invasion of Ukraine prompted unprecedented Western response: coordinated sanctions, private sectors’ engagement, and sophisticated lawfare – legal actions meant not only to protect the citizens but the principles of the democratic, rights-and-value-based societies. Impressive as it may sound, it’s ineffective. Neither Russia nor Putin need to fear any immediate legal ramifications. The international legal order is slow, rigid, and its criminal procedures are built on the consent and cooperation of the guilty party. It is not designed to halt ongoing aggression – even if the forum has jurisdiction – and it’s unable to react quickly. Lawfare amounts to no more than grabbing headlines, and it will certainly not stop Russia.

Kyiv has been cultivating its lawfare strategy since 2014. Since Putin invaded Ukraine, President Zelensky has opened new legal fronts. On top of that, he is pushing for the country’s fast-track EU admission. But under the Treaties, becoming a Member State overnight is not possible. “Everything is fair in love and war!” and for creative problem-solvers, might makes right! Still, it would take years, but nobody wants to say it out loud.

Even though Ukraine is essential for the EU, and the ever-closer collaboration dates back to 1998, the candidate has to meet a set of economic, democratic, social, and legal conditions, the so-called Copenhagen criteria. Ukraine has not met any yet. Moreover, the population-based decision-making in the Council would give outsized influence for Kyiv, and the EU funds would be split even more. The EU expressed its solidarity in multiple ways, but it’s not a charity – its stability would be at stake. Candidacy is a matter of political intention of the EU27. As an example, Hungary supported Ukraine’s candidacy despite the ongoing conflict with Kyiv over its treatment of national minorities. In addition, EU27 has to consider that 12 million – 22% of Ukraine’s population – ethnic Russians would acquire EU citizenship. Which is nobody’s interest.

Subsequently, Zelensky announced on Twitter that Ukraine has requested “provisional measures” to limit the ongoing war using The Hague-based International Court of Justice (ICJ). ICJ deals with disputes between states; therefore, for a legally binding ruling, the proceedings require the parties’ consent which Russia refused by not showing up at the hearing. Kyiv built its argument on the UN Genocide Convention as both Ukraine and Russia are its signatories and addressed Russia’s groundless claim of genocide. Even if the court rules in favor of Ukraine, it has no real means to enforce them.  It remains only symbolic.

Other legal actions Ukraine took may sound impressive but stay inconsequential in practice. For instance, International Criminal Court (ICC) that prosecutes individuals will also “immediately proceed” with an investigation into alleged Russian war crimes, acts of genocide, and crimes against humanity – even though Ukraine is not a member of the ICC, it accepted its jurisdiction in 2013 when riots broke out against the then-Russia-friendly government. Prosecutor, Karim Khan recently announced that the unprecedented number of supporting countries allows the court to speed up the procedure. But there are numerous hurdles to succeed. The court has struggled to build effective cases in the past, it has no police to hand over suspects, nor does it conduct trials in absentia, just to mention a few. Without cooperation, it would fail. Just like it failed to launch any investigation into any alleged crimes committed against Uyghurs in China.

Contrary to the ICC and the ICJ, both Ukraine and Russia are full members of the Strasbourg-based European Court of Human Rights (ECHR). Although, Moscow has announced its withdrawal from the primary human rights-related judicial organ of the Council of Europe after it granted “urgent interim measures” and called upon to abstain from any assault on persons protected by international law. Unfortunately, the order doesn’t prohibit Russia from continuing the assault. The ECHR is only the guardian of the Convention; its job is simply to identify its violations. Not more. Technically, the goodbye is just Putin’s message that he doesn’t care about legalities.

Finally, the majority of the UN General Assembly condemned the Russian aggression. China abstained, Belarus, North Korea, Syria, Eritrea, and Russia voted against it. It made no practical difference in the fate of Ukraine.

International regulations work best as guiding norms for states toward each other. However, it would be naive to imagine that these norms can be enforced and protected by the guarding institutions that lack unquestionable engagement and will of the states.  Without real effort, consequences, and prevention effects, the international legal framework is only – as Jeremy Rabkin said – “a dog and pony show without a pony”. Instead of the legal smokes and mirrors, the West needs to focus on the solution of now to protect sovereign states and western values. 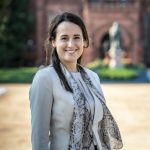 Lilla Nóra Kiss is a postdoctoral visiting scholar at Antonin Scalia Law School, George Mason University, Virginia. Lilla participates in the Hungary Foundation’s Liberty Bridge Program and conducts research in social media regulation. Formerly, Lilla was a senior counselor on EU legal affairs at the Ministry of Justice and she has been a researcher and lecturer at the University of Miskolc (Hungary), Institute of European and International Law for five years, where she taught European Union law. Lilla obtained her Ph.D. degree in 2019. The topic of the dissertation is the legal issues of the withdrawal of a Member State from the EU. Her current research interests cover the legal dimensions of Brexit, the interpretation of the European Way of Life, and social media regulation in the USA and in Europe. 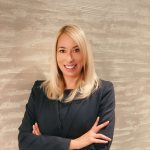 Monika Palotai is a Ph.D. candidate visiting research fellow at Hudson Institute, Center for Religious Freedom and American Common Culture, Washington DC. Monika participates in the Hungary Foundation’s program and conducts research in Rule of Law regulations and international law and China. Monika’s Ph.D. thesis focuses on international criminal law with special emphasizes on the accountability of the private military and security companies. Her current research interests cover the legal and economic dimensions of the ongoing sanctions against Russia and the war in Ukraine and international law.